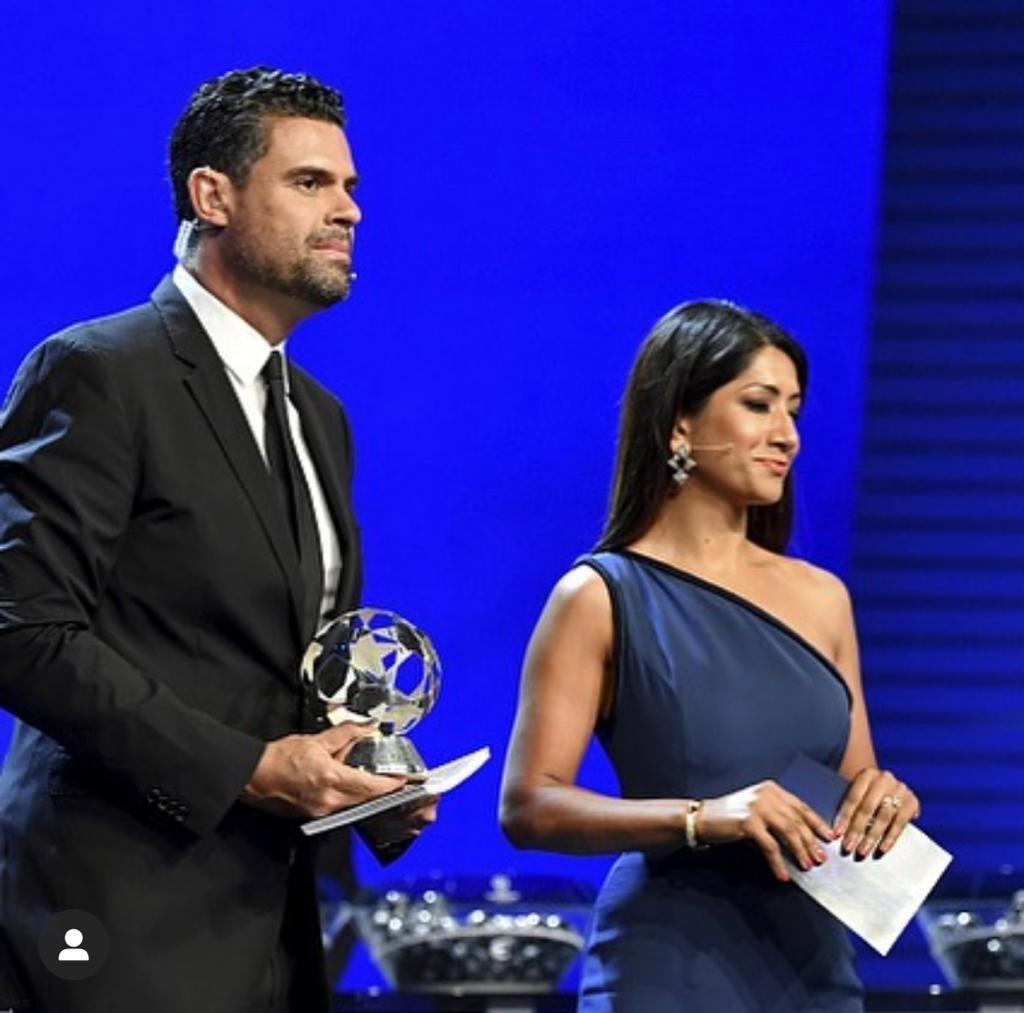 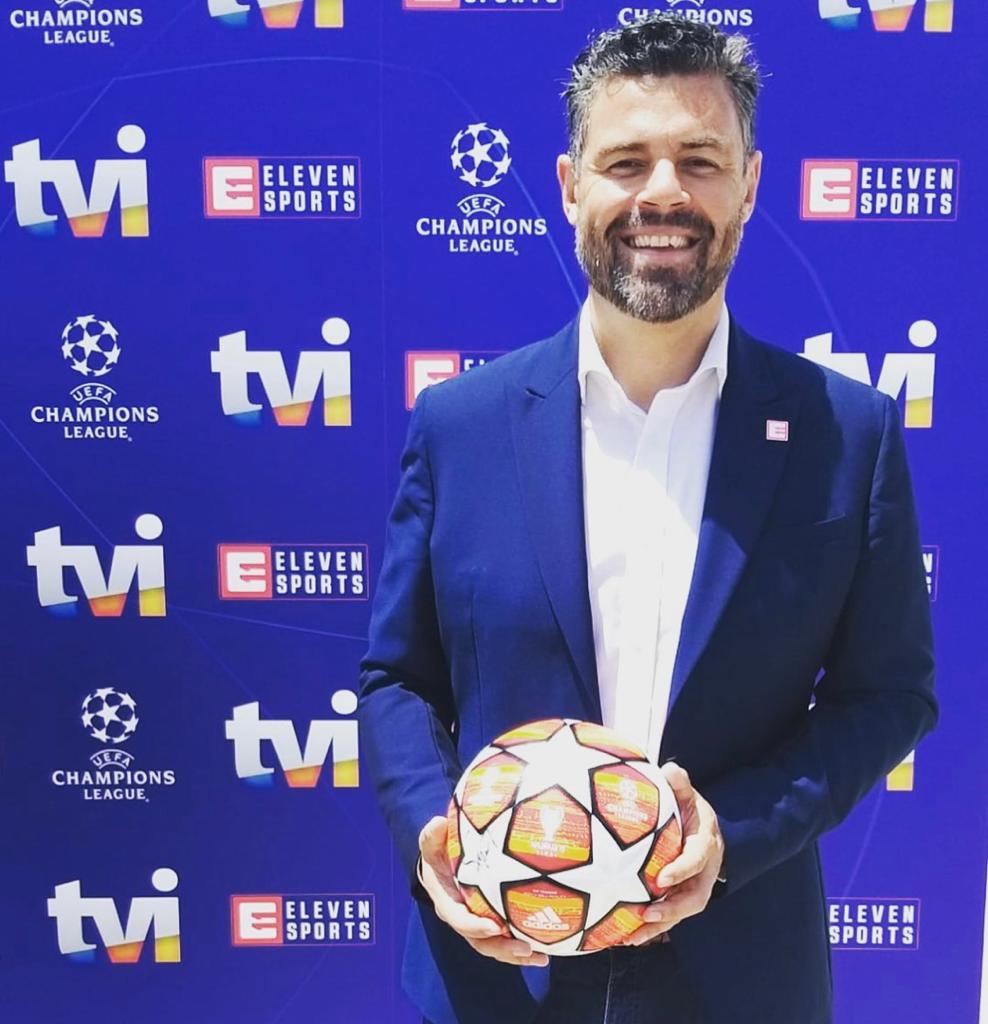 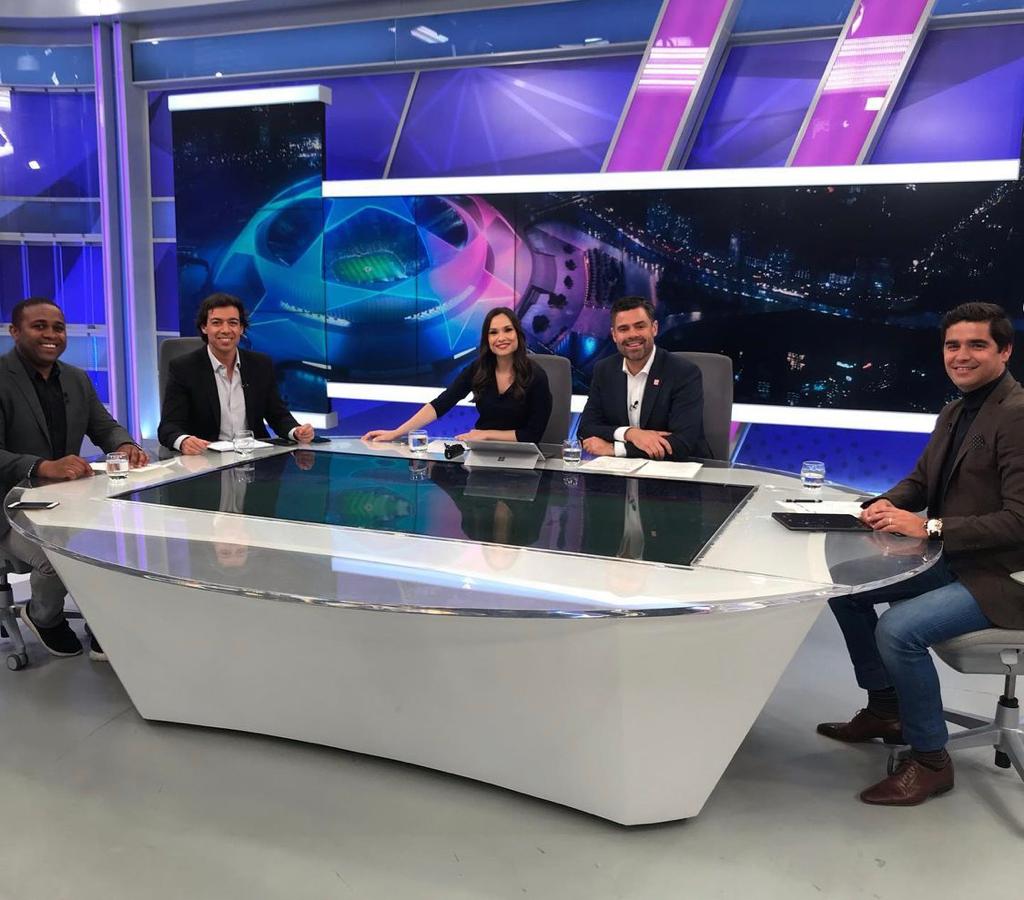 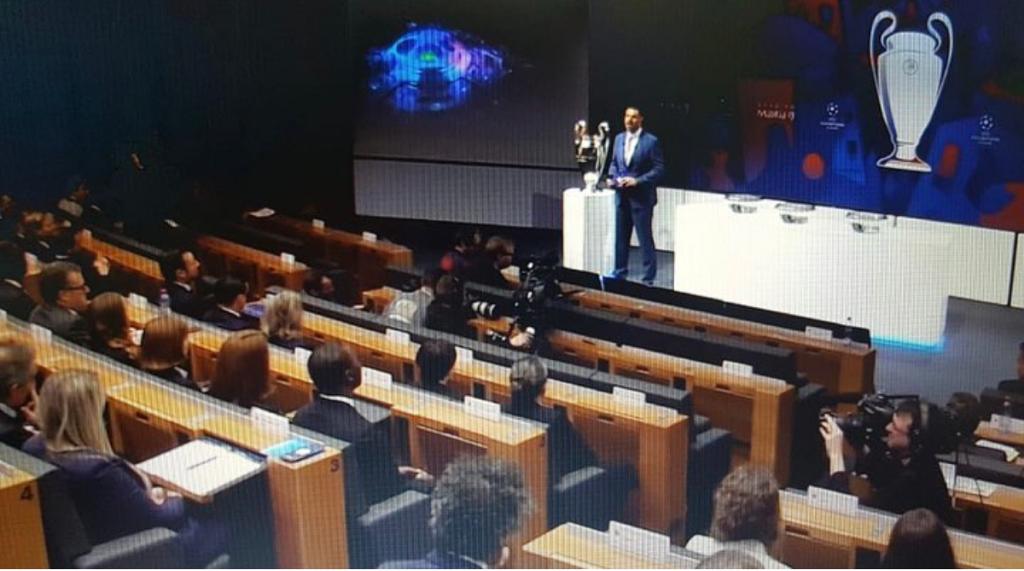 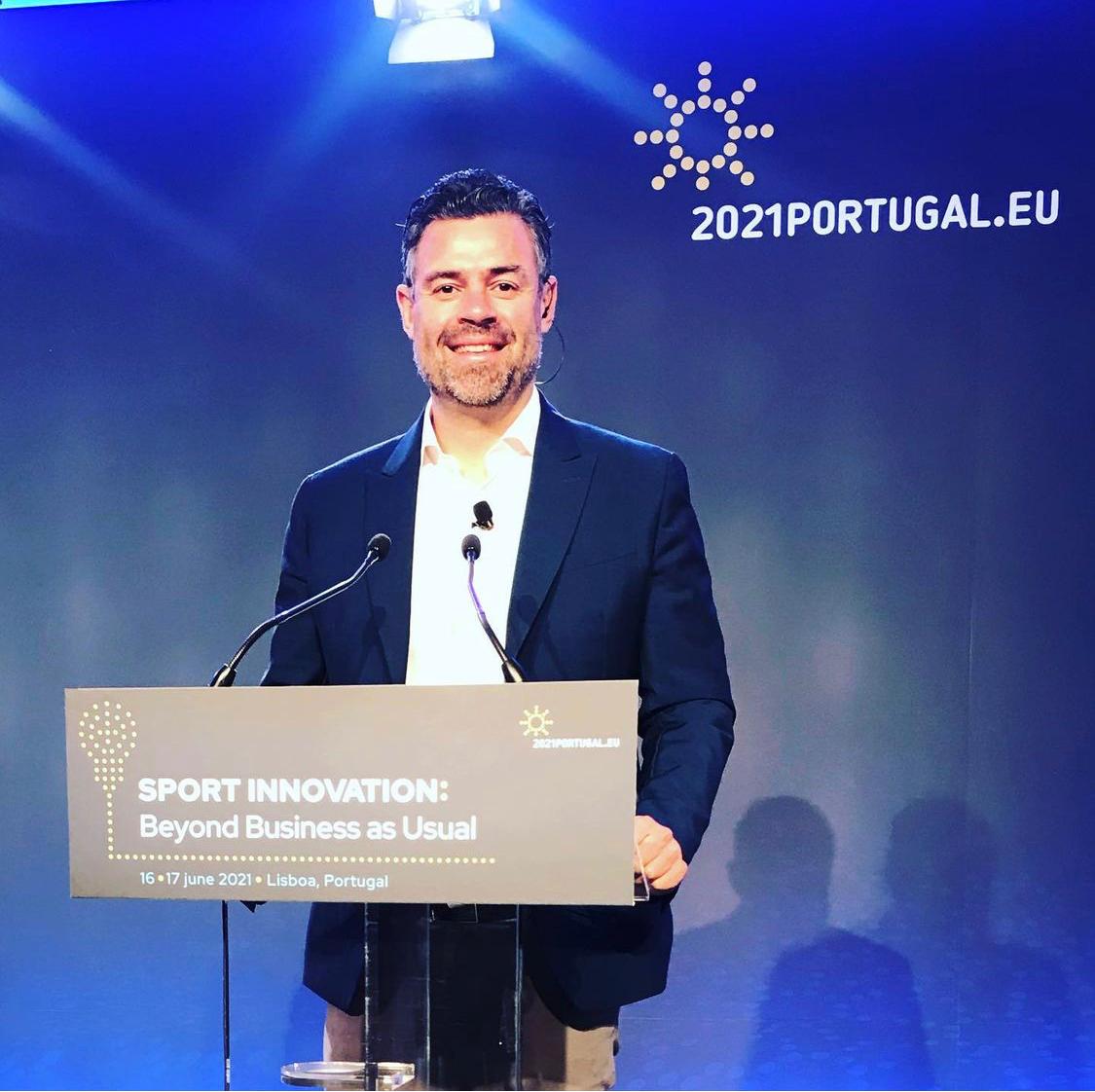 Pinto started his career with RTP in 1996, hosting a series of cartoon programmes including Hugo. It was at RTP where he earned the opportunity to host the news show Caderno Diário, where he specialized in sports. In 1998 he was hired by CNN International to become a sports anchor and correspondent. He stayed in Atlanta, Georgia, until 2003 and had the opportunity to cover the 2002 FIFA World Cup and multiple UEFA Champions League finals.

In 2003, Pinto decided to return home and went on to anchor the program Últimas Notícias on Sport TV. Pinto stayed until November 2006 when he received an invitation to return to CNN, this time as a sports anchor in London. Pinto has interviewed sports personalities including Ronaldo, Kaká, Robinho, José Mourinho, Roger Federer, Rafael Nadal, Alex Ferguson, Pelé and Novak Djokovic.[1] He continued to anchor the CNN World Sport show and later also hosted a new football programme called CNN FC. He occasionally appears on the Guardian football podcast Football Weekly.

Pinto left CNN in 2013 to take the job of Chief of Press at UEFA, working directly with President Michel Platini. He has hosted the UEFA Champions League draws. He also hosted the 2009 FIFA World Player of the Year awards ceremony in Zürich, Switzerland, alongside Charlotte Jackson and the 2010 FIFA Ballon d’Or with Carol Manana.[2] On 30 November 2019, Pinto co-hosted the UEFA Euro 2020 group stage draws with Corina Caragea in Bucharest.