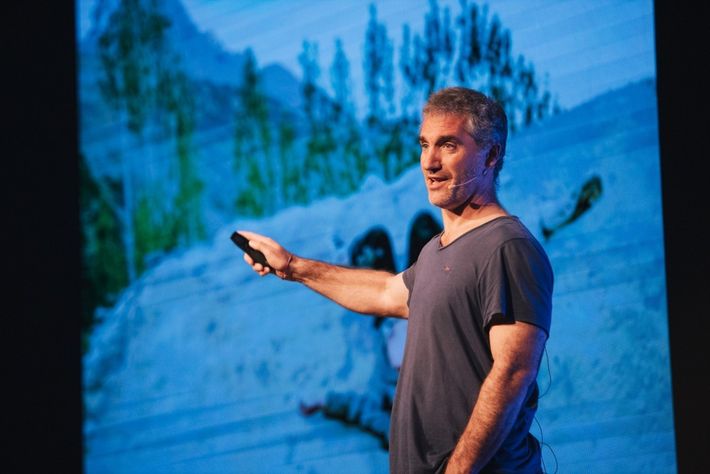 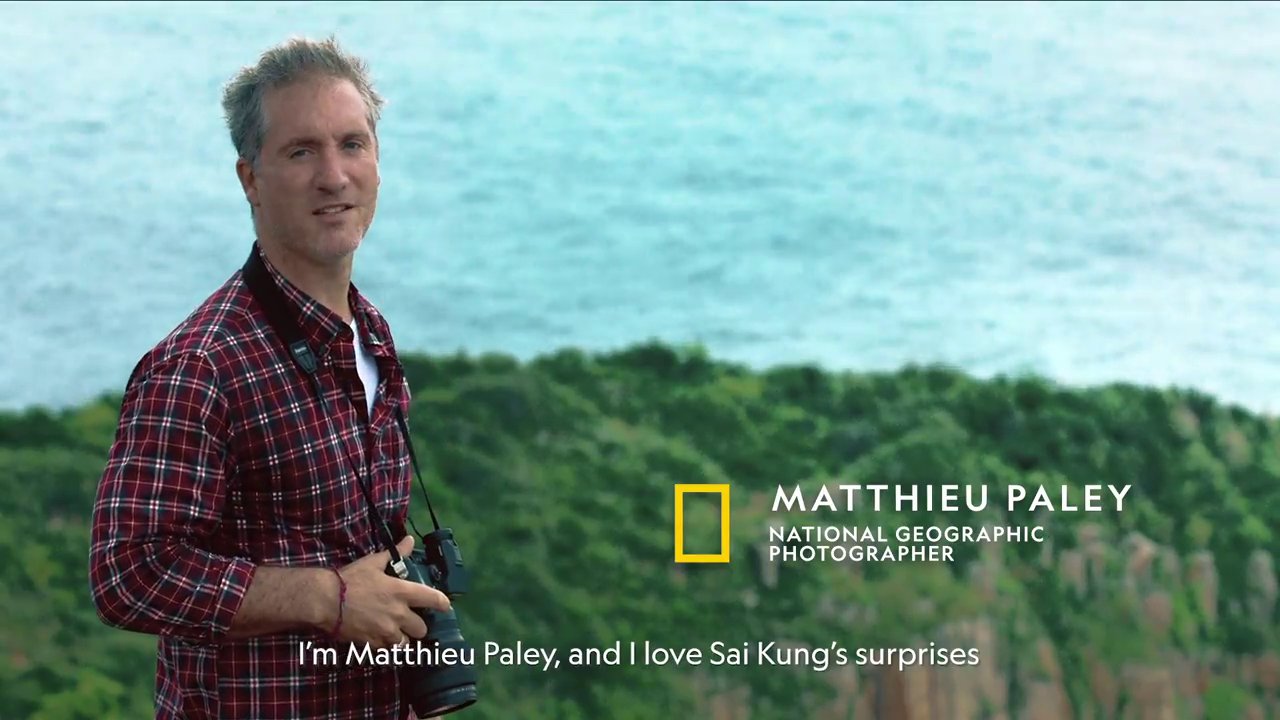 Matthieu Paley is a French photographer and regular contributor for National Geographic.

He is best known for his work documenting communities in the western region of the greater Himalaya, the Karakoram, the Hindukush, and the Pamir Mountains.

He is most interested in documenting communities that are misrepresented and misunderstood with a particular focus on those that are isolated within geopolitically sensitive areas. More recently, he has been working on stories relating to the environment and pollution.

Paley has received numerous awards, which have recently included a 2017 World Press Photo award and Pictures of the Year International Award (2016).

He has lived in many countries, including his birth country of France, Asia (Hong Kong, Pakistan, Turkey), Germany, the United States, and Portugal, where he moved in 2018.

He speaks fluently in French, English, and German as well as conversationally in Urdu (Hindi), Turkish and Wakhi.

In 1999, Paley left for his first photography expedition – a self-directed, three-month long trip to Mongolia. The resulting work was published in the book Mongolie, la route de l’horizon, in 2010.

In 2001, while exploring an old branch of the Silk Road on the Afghanistan-Pakistan border, Paley encountered Afghan Kyrgyz traders and their yak caravan. In 2008, he was the first foreigner to visit the Afghan Pamir in winter, since the 1972 expedition of photographers Roland and Sabrina Michaud. He subsequently returned two times in 2011 and 2012. In 2012, Paley led two expeditions to the Afghan Pamir on his first assignment for National Geographic Magazine. The story was published in a 2013 in an article titled Stranded on the Roof of the World.

In 2014, Paley worked on the project The Evolution of Diet for National Geographic Magazine, during which he visited seven self-sufficient communities to document their long-endured diets and the geographic environments that support them. This project also resulted in a seven-part Nat Geo Live video series, We Are What We Eat.

In 2017, he traveled with writer Paul Salopek and guided him for five weeks on his Out of Eden Walk. Together, they crossed the Wakhan Corridor in Afghanistan to enter Pakistan’s Karakoram mountains.

Since 2016, Paley’s work has begun to cover the topic of air and water pollution, specifically in South Asia. Paley was recently awarded a 2020 National Geographic Explorer grant to continue to document the water crisis and spirituality in south Asia.