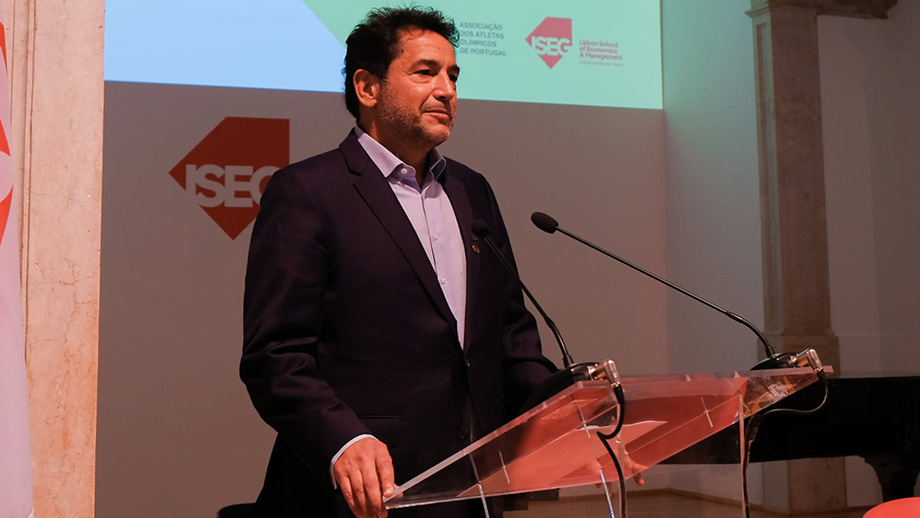 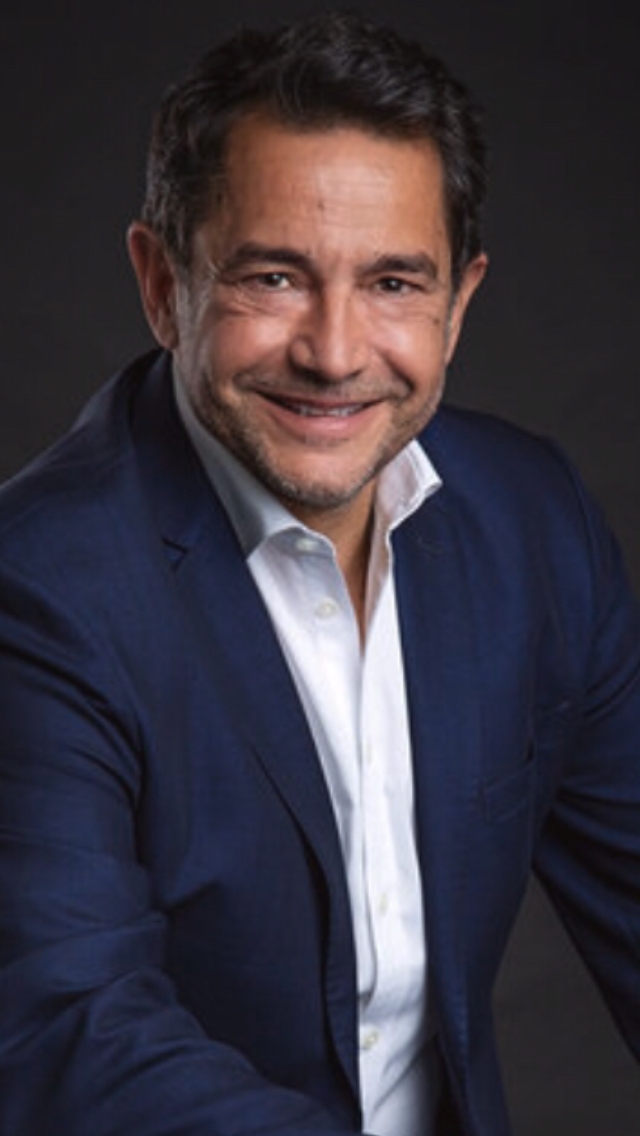 Luis Alves Monteiro grew up in Mozambique and at the age of 14 moved back to his native country of Portugal.  Luis is a graduate in Law, and has become a highly skilled Sales, Communications & Marketing specialist with +20 years of experience in the field of internal and external communication.  In 1999, he took the role as sales Director of industry within HP.  2002 Luis became HP’s Financial services Manager responsible for the implementation, development of financial products.  January 2005 Luis joined Xerox as GM of North Region in Portugal, achieving a sustainable growth of Profit taking it from 8% to 35%. In August 2008 Luis became the European Channel Marketing Manager for Europe, moving from Portugal to the UK.

Luis has also had roles as Xerox Southern Entity (Italy/Spain/Greece/Portugal), Luis Facilitated the development of the long term strategy for Large Enterprise Operations in Europe, Leading in London the LEO Europe marketing (14 Countries) team who are responsible for driving pipeline and signings across XE.

Luis was the Head of Integrated Marketing & Communications Developing Markets Operations, responsible for driving marketing and communication strategies across all lines of business in Develop Marketing Operations (8 regions, 144 Countries)

He also worked as Iberian Sales Manager for OKI Corporation, during the last 3 years

He works as Independent Consultant in areas such as Change Management, Sales and Customer success focused on Retail.

Although Luis has had a gamut of roles and gained a vast skill set, his expertise lies in the world of Sales and Marketing Communication, with a recognized ability to manage high performance teams Helping them Unleash their potential, and also able to develop cutting-edge strategies that transform, redefine and support a streamlined business process environment.

He is an avid sport fan, having been successful enough to participate in the Olympic Games as a Modern Pentathlon athlete representing his home country Portugal, he also did fencing and water polo, as a federate athlete, also representing Portugal in the national team.

Currently is the President of the Portuguese Athletes Olympic Association, supporting a 3 pillars strategy “for the Athletes, by the Athletes and for Society” to create and develop the identity of the Portuguese Olympic athlete, to be able to help Create the greatest decade of extraordinary sporting moments; reaching, inspiring and uniting the nation.