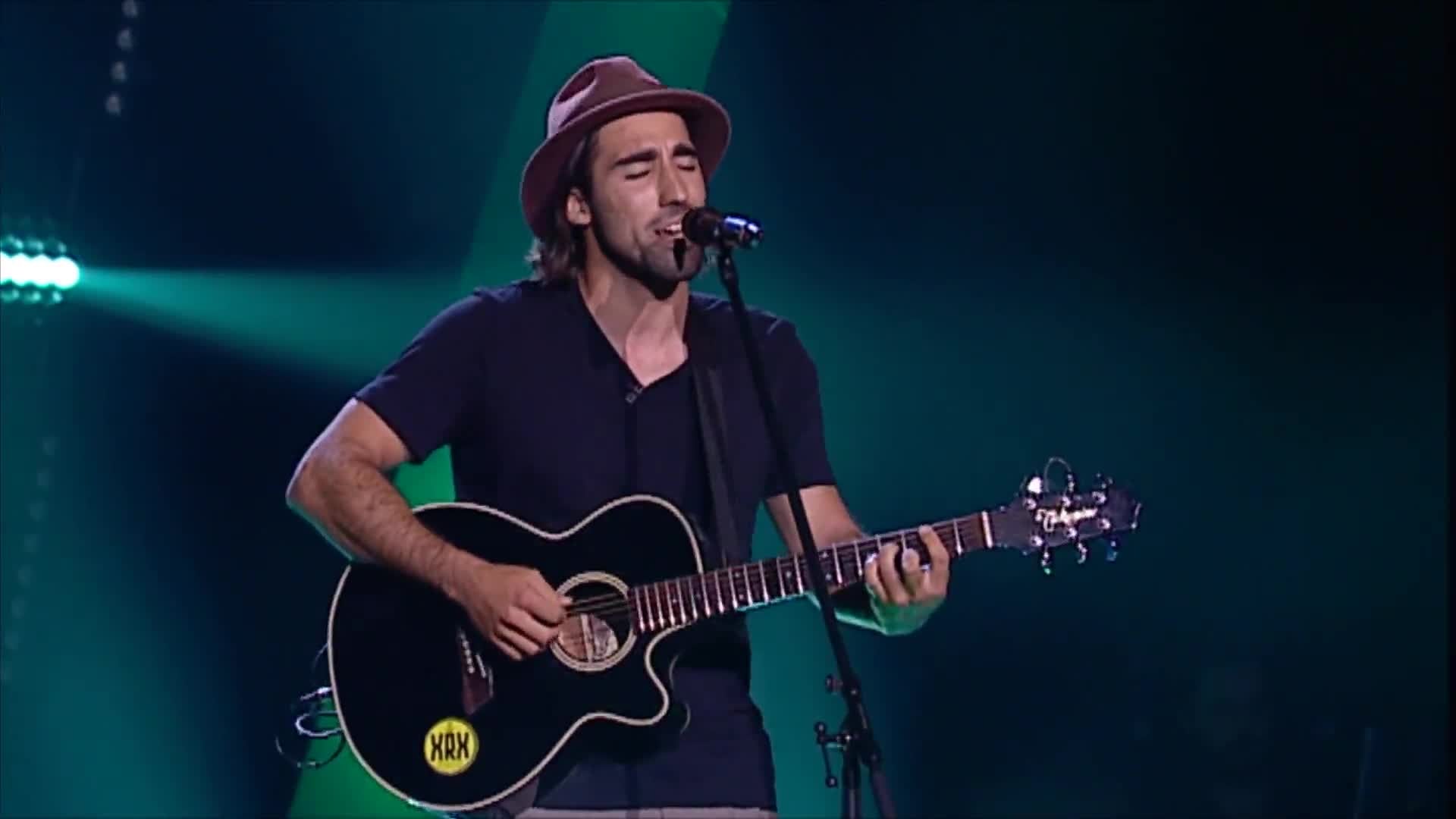 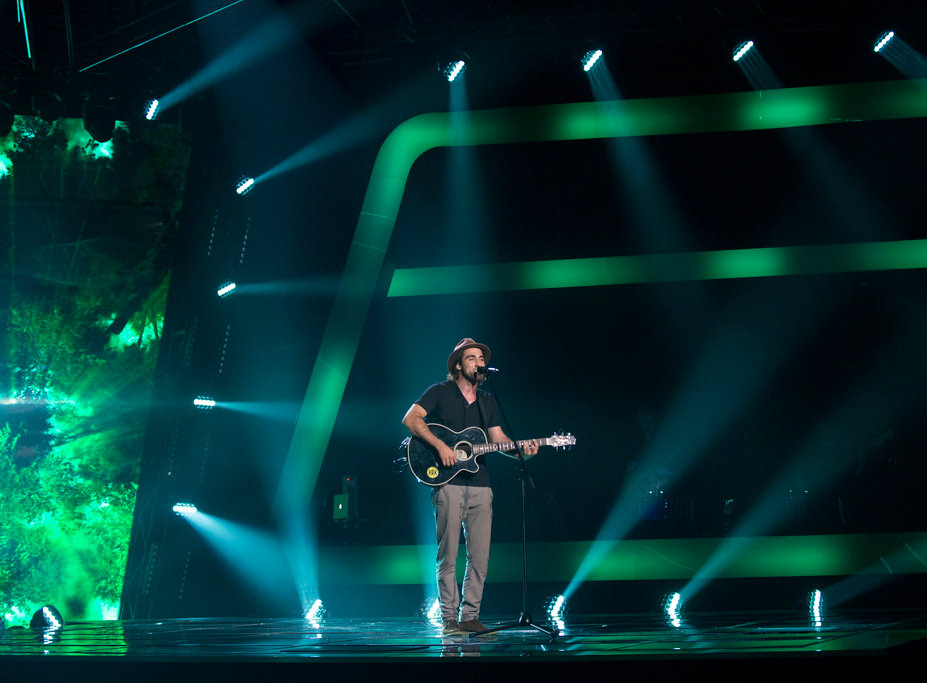 Luís  was born and raised in Ourém.

Here he was introduced to music at the conservatory and learned to play the guitar.At the age of 10, he moved to the Algarve and quickly became aware of his growing passion for music.

Later he started to write his own music, participating in many different projects, as a singer/guitarist, composer and vocalist.

He became interested in the world of music recording and sound design by teaching himself and later enrolled in a Musical production course by ETIC, all of which helped shape and develop his abilities and increase his set of skills as a producer/singer/songwriter/composer.

His eclectic style and passion for music make him move between different genres and projects, either composing or writing for himself, for other artists, or even being in charge of sound design for films and commercials, a jack of all trades.

“I try to get a sense or feel of where the music wants to go and on how emotional states can drive us musically speaking, some of it I think is based on perceptions, perspectives and sensations.

Music has a lot of psychology.”

Luis plays regular local and international gigs as a solo act, with a band and in other formations.

He started out professionally when he was 17, performing his own music compositions and cover songs, ranging from private settings (weddings, private parties) to broader audiences  hotels, corporates,  festivals), and all types of events.