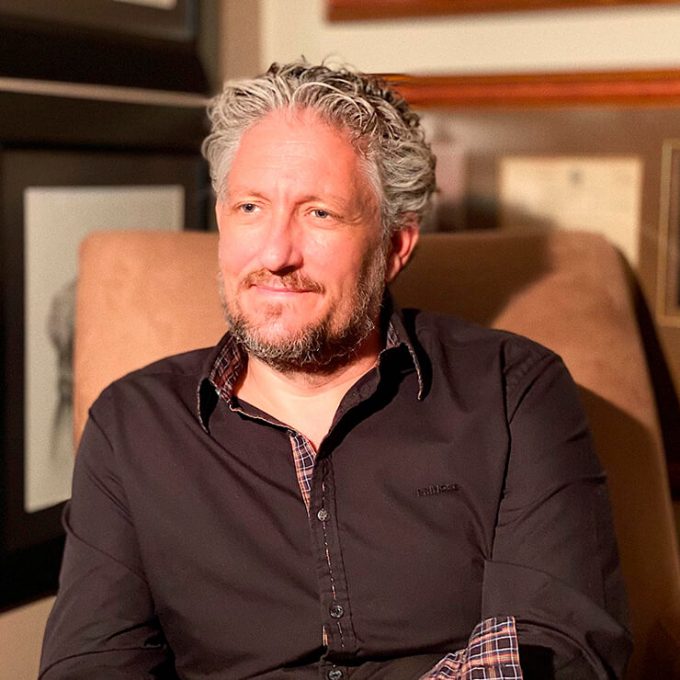 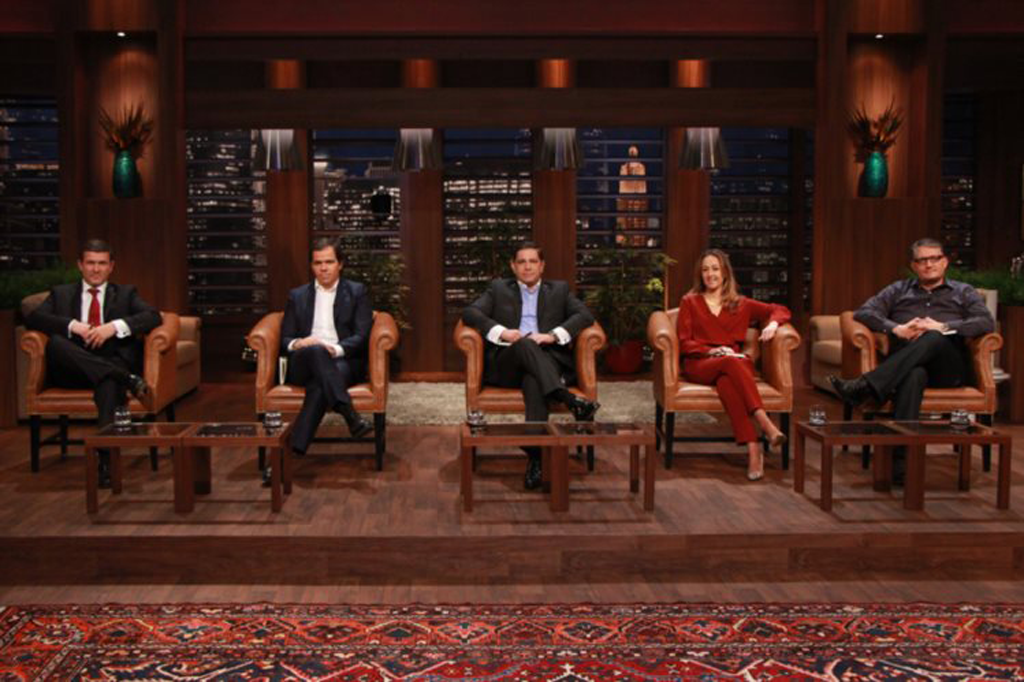 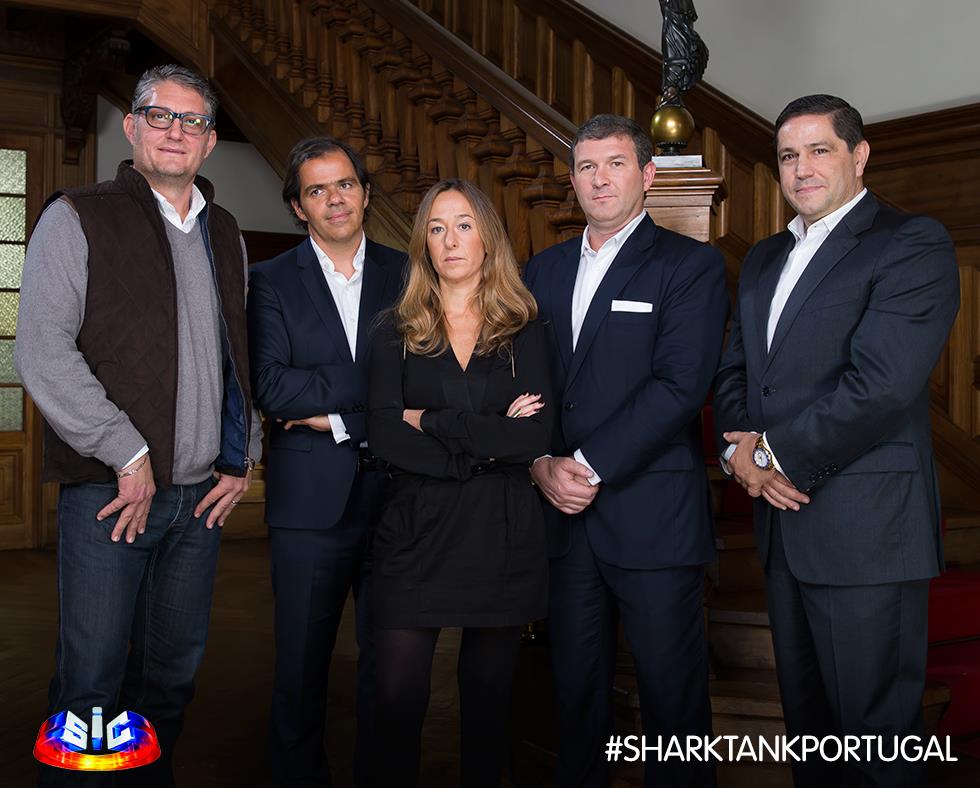 In 2015, he became known by the Portuguese public after his participation on Shark Tank Portugal.

Tim Vieira was born July 18 of 1975, in Johannesburg, South Africa.

He joined the Management/Administration of Business course at UNISA, dropping out to build his own business in 1993. Tim established one of the first independent microbreweries in South Africa. Later, he joined the Executive Program at Chicago BOOTH School in London.

Tim’s interest in business has always been diverse.

With Media opportunities in mind, Tim moved to Angola with his wife in 2001.

Together with his partners Nuno Traguedo and Odair Peres, Tim built Special Edition Holding, one of the largest Media groups in Angola.

Here, he employed more than 400 people and owned some of the most important Outdoor billboard operators, Events rentals, Brand Activations, digital printing, and Media Planning companies.

He has also owned companies in Mozambique and still has focuses in Ghana as well.

He is currently working on establishing an investment fund for opportunities in Portugal.

Tim was also elected president of CCILSA (Portuguese-South African Industry and Commerce Chamber) and is a distinguished member of the Advisory Board at Nova School of Business & Economics.

He co-founded and is president of Be Brave, an entrepreneurship booster association and is the founder of Escolhe Portugal.

Tim has recently finished the LefE3x course and traveled the globe with his family, a trip that took over 118 days.

He is a true lover of sports; he is an honorary legend of South African Rugby.

Tim is passionate about connecting with and assisting entrepreneurs and loves attracting investment and talent to Portugal. He strongly believes that Portugal, with the right investment and vision, can truly offer a world-class lifestyle and opportunities to supply the world.

Started in 2020, Brave Generation Academy provides an online curriculum recognized by the world´s leading universities as the gold standard of international education.

This is fully integrated with projects and courses, which create a holistic learning experience to prepare our learners for the future.