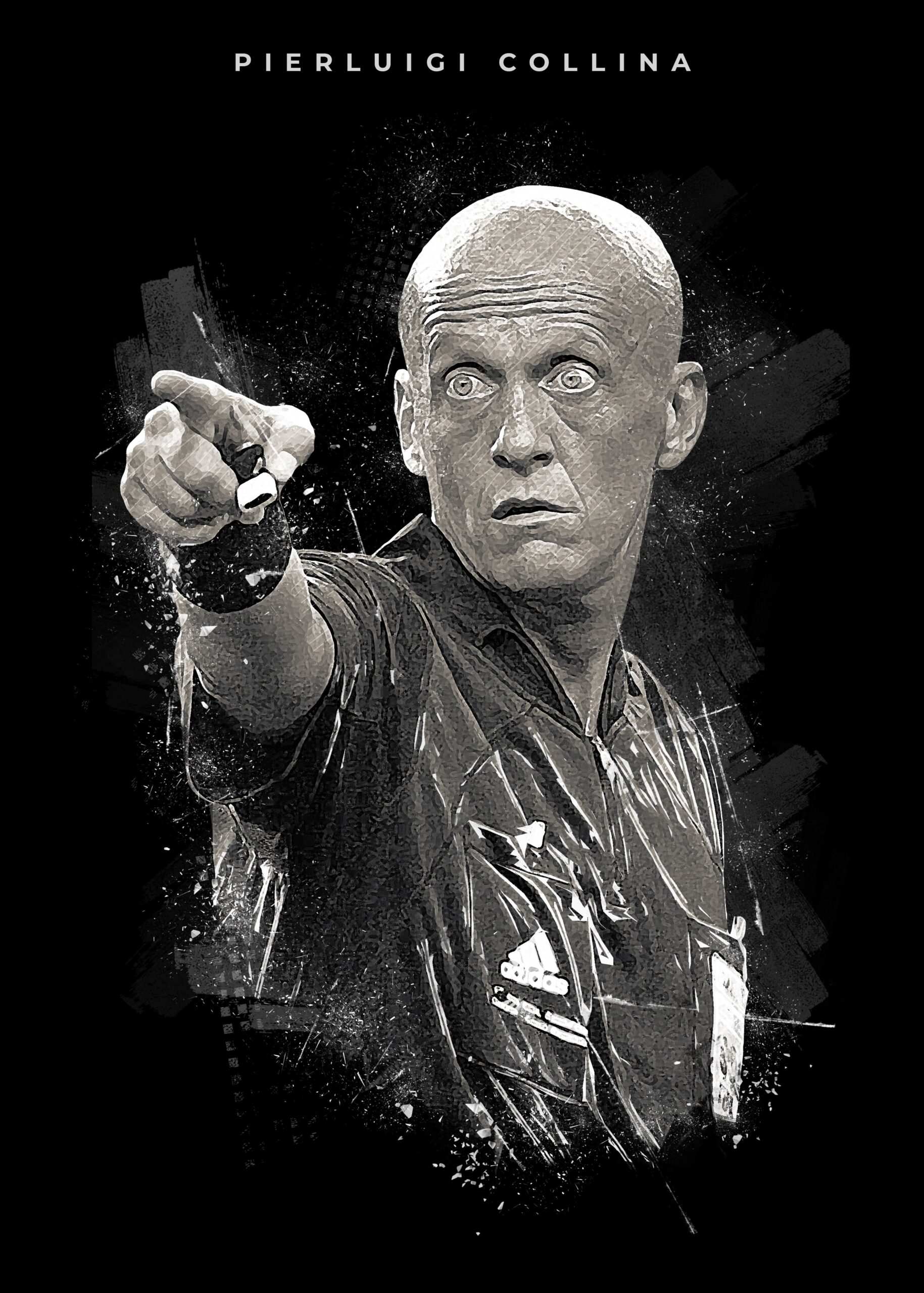 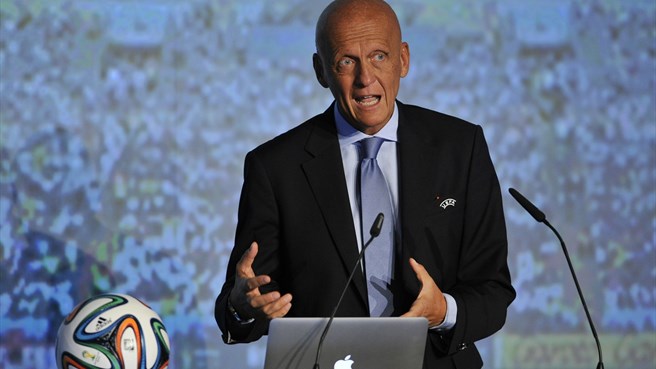 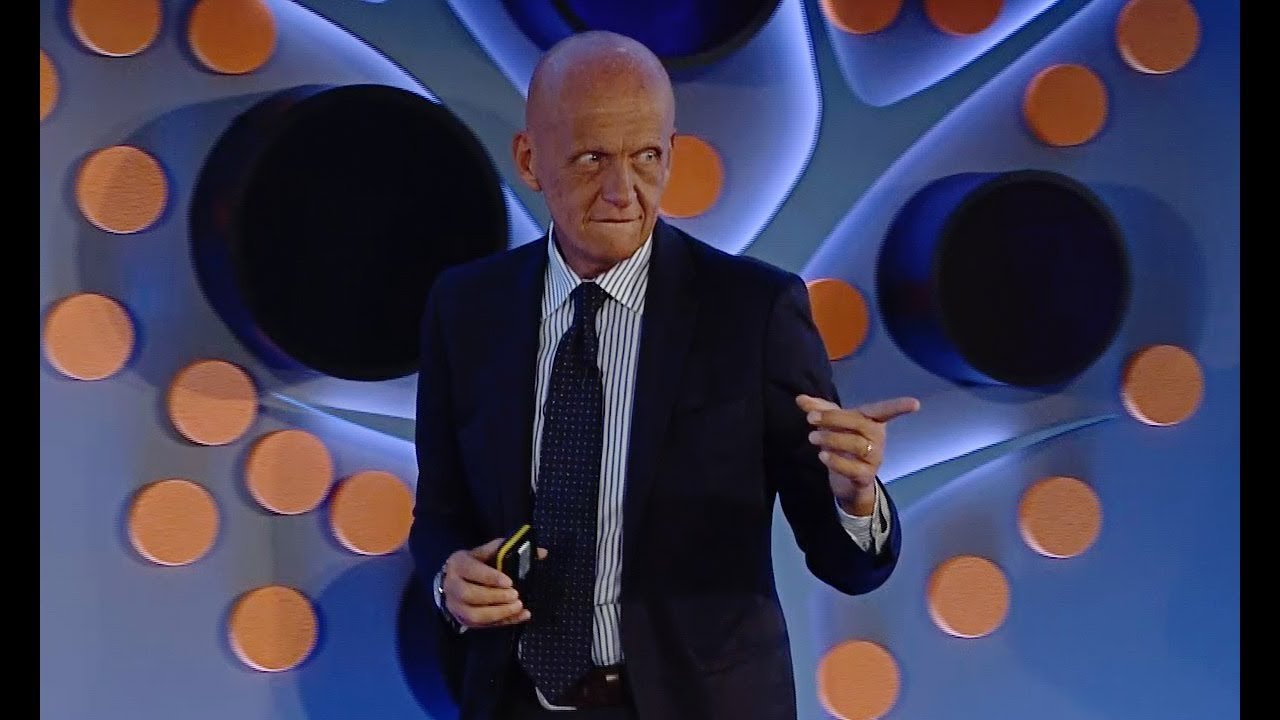 Staying in the Game

One of the most recognized and respected people in sport isn’t an athlete. Pierluigi Collina refereed football at its highest levels, establishing an unmatched legacy of preparation, willpower, and devotion to fair play.

After just 43 fixtures in the Serie A spotlight, Collina was named to FIFA’s international referee’s list. His first major assignment was the 1996 Olympic final between Nigeria and Argentina. In a match featuring vastly different styles of play, Collina made two bookings in the early minutes. The match settled down into an all- time classic, with Nigeria coming from behind to take Africa’s

first Olympic gold.Collina became a colossal figure on the international circuit, refereeing countless World Cup qualifiers and other crucial matches. After working the 1999 Champions League final, Collina reached the pinnacle of his profession at the 2002 World Cup. Perhaps his crowning achievement came a year after his age- mandated retirement. In 2006, a corruption scandal rocked Italian football. In effect, only two referees, Collina and Roberto Rosetti, remained clear of scandal. The chief offender complained that Collina was hopelessly incorruptible and “too objective” to be bought.

After retirement, Collina led Serie A referees, then served as UEFA’s Chief Refereeing Officer. He now chairs FIFA’s Referee’s Committee and runs an investment firm. Collina has served as an ambassador for both the Red Cross and FIFA. His 2003 memoir, Rules of the Game, was translated into more than 10 languages.