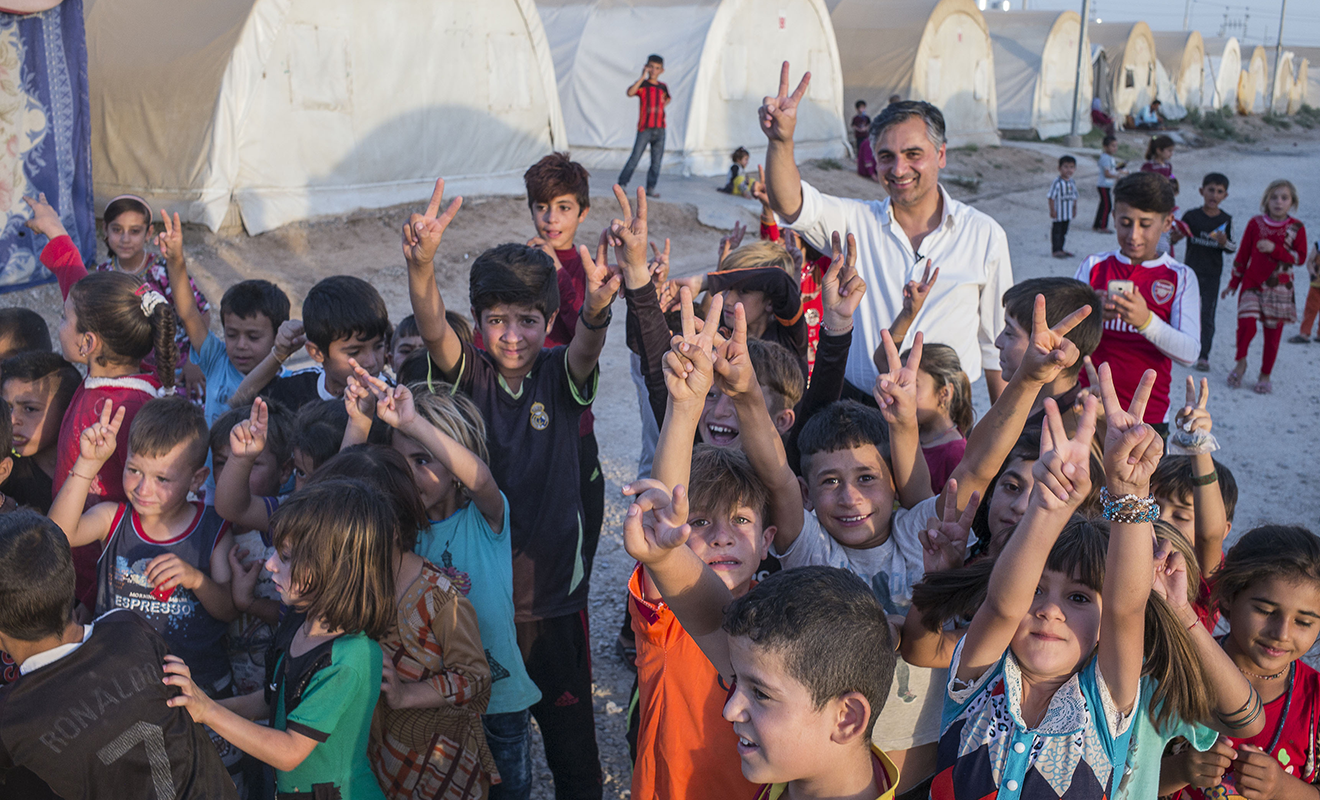 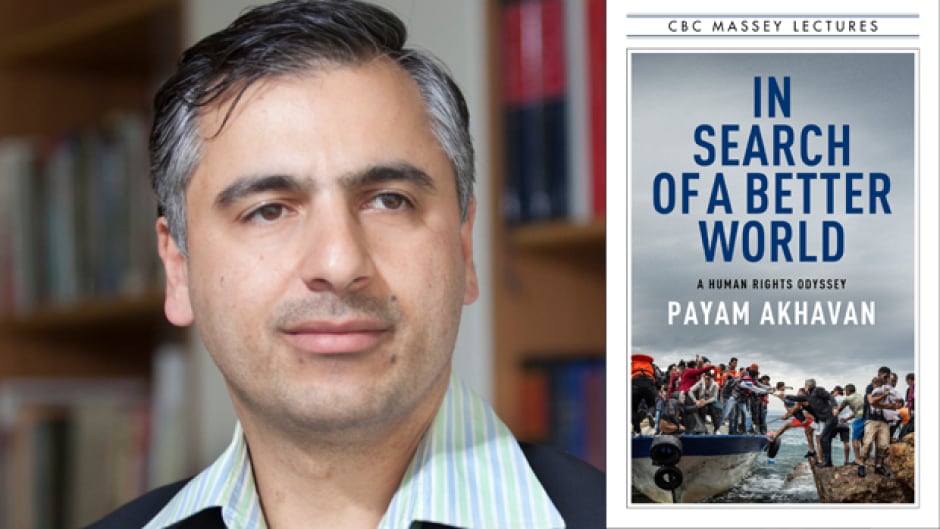 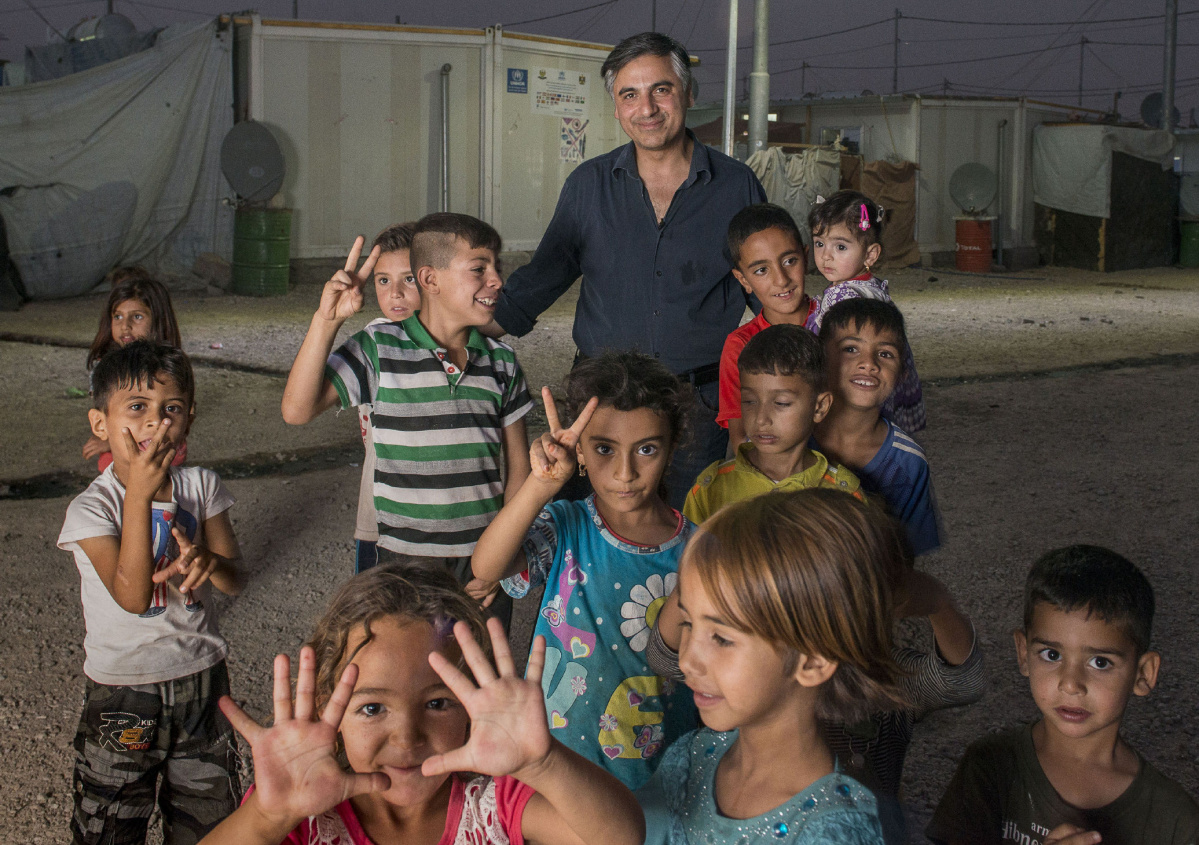 What are We Waiting For? Serving Humanity in a World of Extremes’, International Law Professor and former United Nations prosecutor, Dr. Payam Akhavan, talks about his personal experience as a refugee and as a Human Rights lawyer, and he shares how the execution of a young Baha’i woman in Iran would change the course of his life forever.

Professor Payam Akhavan is a prominent international human rights lawyer and a Member of the Permanent Court of Arbitration at The Hague. He is a member of the Law Society of Ontario (2012) and the Bar of the State of New York.

In addition, and in parallel with his scholarly work, he is engaged in the practice of international law at the highest levels on behalf of victims of crimes against humanity and genocide. He began his career as a UN human rights officer in Bosnia-Herzegovina and Croatia during the Yugoslav war in the 1990s and was appointed as the first Legal Advisor to the Office of the Prosecutor of the International Criminal Tribunal for the former Yugoslavia at the Hague. He has also served as Special Advisor to: the International Criminal Tribunal for Rwanda; the UN Historical Clarification Commission for Guatemala; the UN Transitional Authority in East Timor; the Khmer Rouge Tribunal Task Force of the Royal Government of Cambodia; the Fujimori Investigative Commission of the Peruvian Congress; and, the Kurdistan Regional Government Commission on Recognition of the Yazidi Genocide in Iraq and prosecution of ISIS perpetrators.

Professor Akhavan has also served as legal counsel in notable cases before the International Court of Justice, including the landmark 2019 Rohingya genocide case against Myanmar, as well as the International Criminal Court, the European Court of Human Rights, and the Supreme Courts of Canada and the United States.

In 2017, he was selected to deliver the CBC Massey Lectures and his companion book: “In Search of a Better World: A Human Rights Odyssey” – which Professor Akhavan describes as a memoir and meditation on empathy and the struggle for justice – became the top non-fiction bestseller in Canada (2017) and is now a documentary.