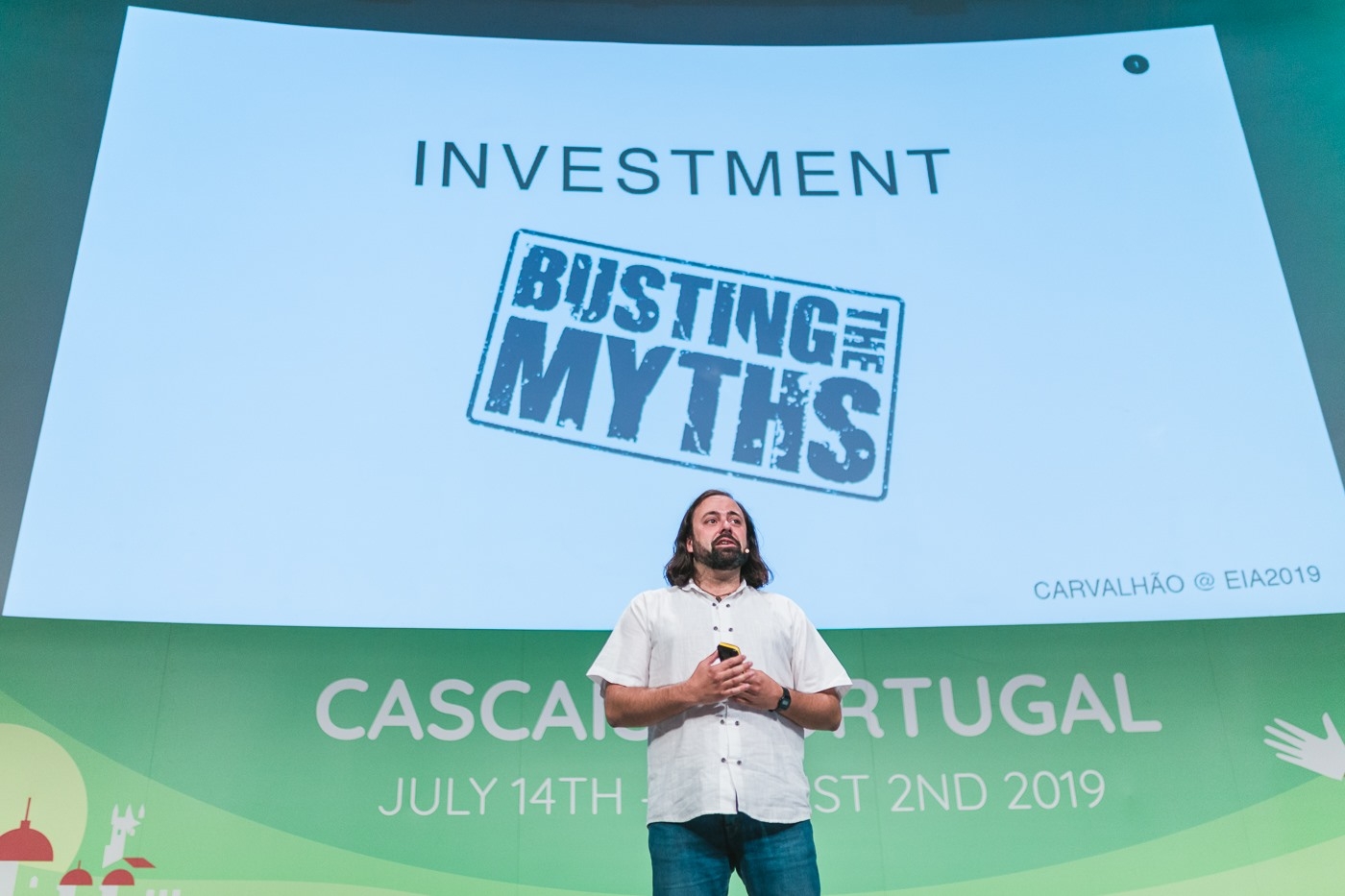 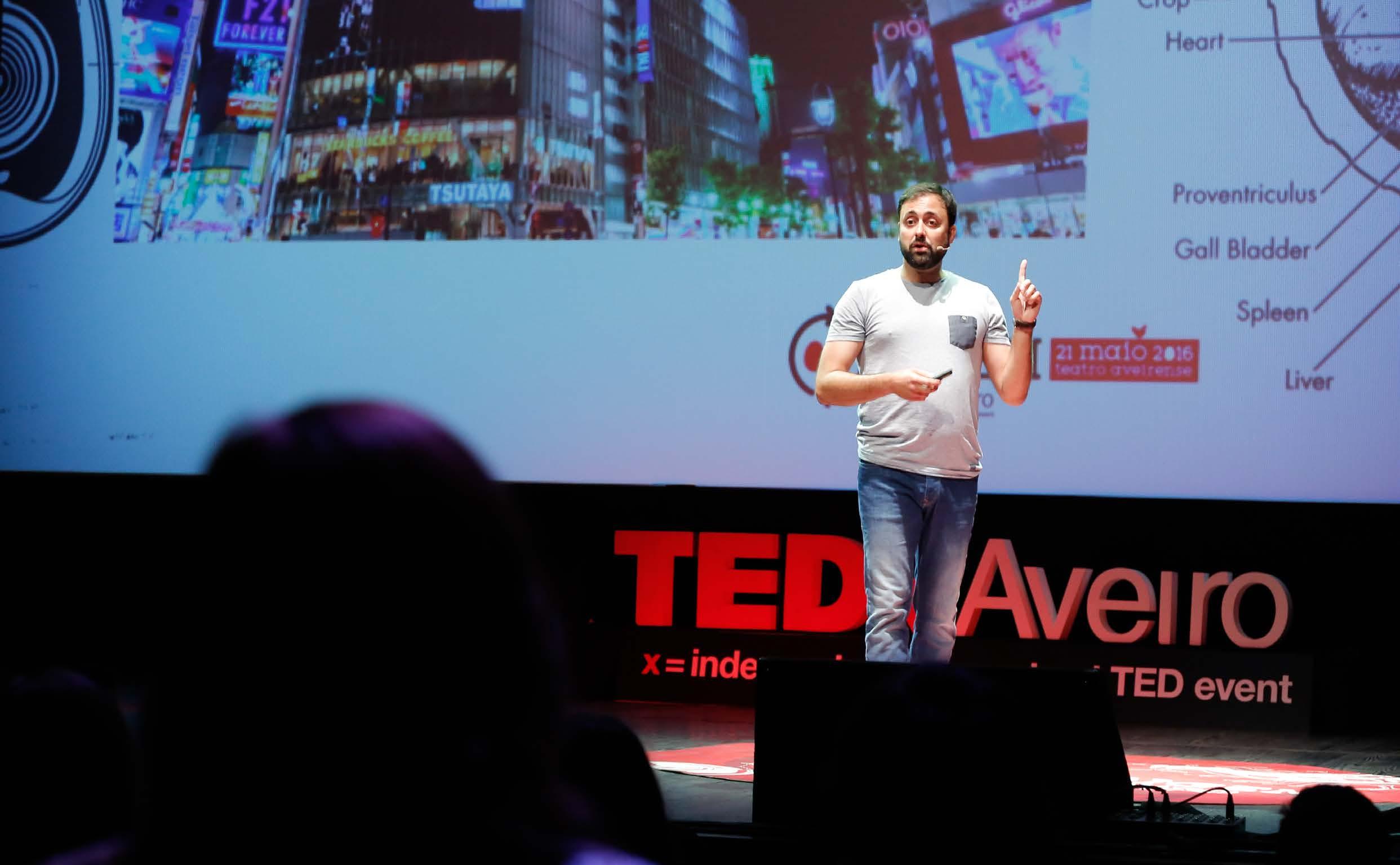 Obsessive serial entrepreneur, polymath, creative thinker and public speaker, he has 24 startups under his belt and a few extra pounds on top, some patents and a track record for getting exotic things done.

For the past few years has been invested in helping innovative startups get to market, having been a trainer and mentor at some of the best-known acceleration programs in the World, and advising the European Commission and several investment funds on disruptive technologies.

As an international speaker, he has been committed to bringing the discussion on the ethical and social impacts of new technologies to venues such as TEDx, European Innovation Academy, Porto Tech Hub, ESOMAR and many others.

There is a mounting amount of evidence in several fields of research, spanning neurophysiology, human cognition and psychology, that strongly suggest there is no such thing as free will, and rather humans are extremely complex state machines that, were we to have enough information about our internal state, we would be able to accurately predict any behaviour given a set of inputs.

The collection of huge amounts of data and the application of several data-science techniques, the most notable of which being Machine Learning, promises to unravel this internal state, allowing anyone in possession of a large enough dataset to manipulate almost perfectly any audience.

The structure of our society, from law to religion, is firmly grounded in the concept that its members act and choose using their free will. If this concept goes away, huge societal and ethical challenges will immediately appear, some that will have to be addressed by politicians, others by researchers and technologists.

In this talk I take the audience in a journey into the mind of one of the most notorious terrorists of the 20th century, the Unabomber, as a starting point to introduce a cognitive model of human activity as a tool to understand the impacts of technology in societies.

Deconstructing many of the myths about investment in startups is no easy task. Everyone seems to be desperate to get the next round of investment, when getting invested at the wrong moment and in the wrong terms can kill your business.

Humans are natural born entrepreneurs. What then makes so many of us afraid to take the necessary leaps to explore our full potential? In this talk I walk the public through the origins of learned fear and the benefits that come from becoming consciously brave.

Managing one’s life is not dissimilar from running a startup. This talk addresses some of the tools that entrepreneurs use that you can use for your own personal development and lead a better life, by including small but extremely consequential habits in your lifestyle.

When you are running out of runway, it’s time to go big or go home. In this presentation I tackle the most significant aspects of going to market, measuring your progress and making the fast decisions that will allow your startup to soar above the competition.

What numbers should you keep track when trying to assess where your startup is on your roadmap? Which numbers will help you determine success and which will guide you there? What numbers will a potential investor want to know about? This presentation is all about numbers and how they can become a vital tool in implementing your vision.