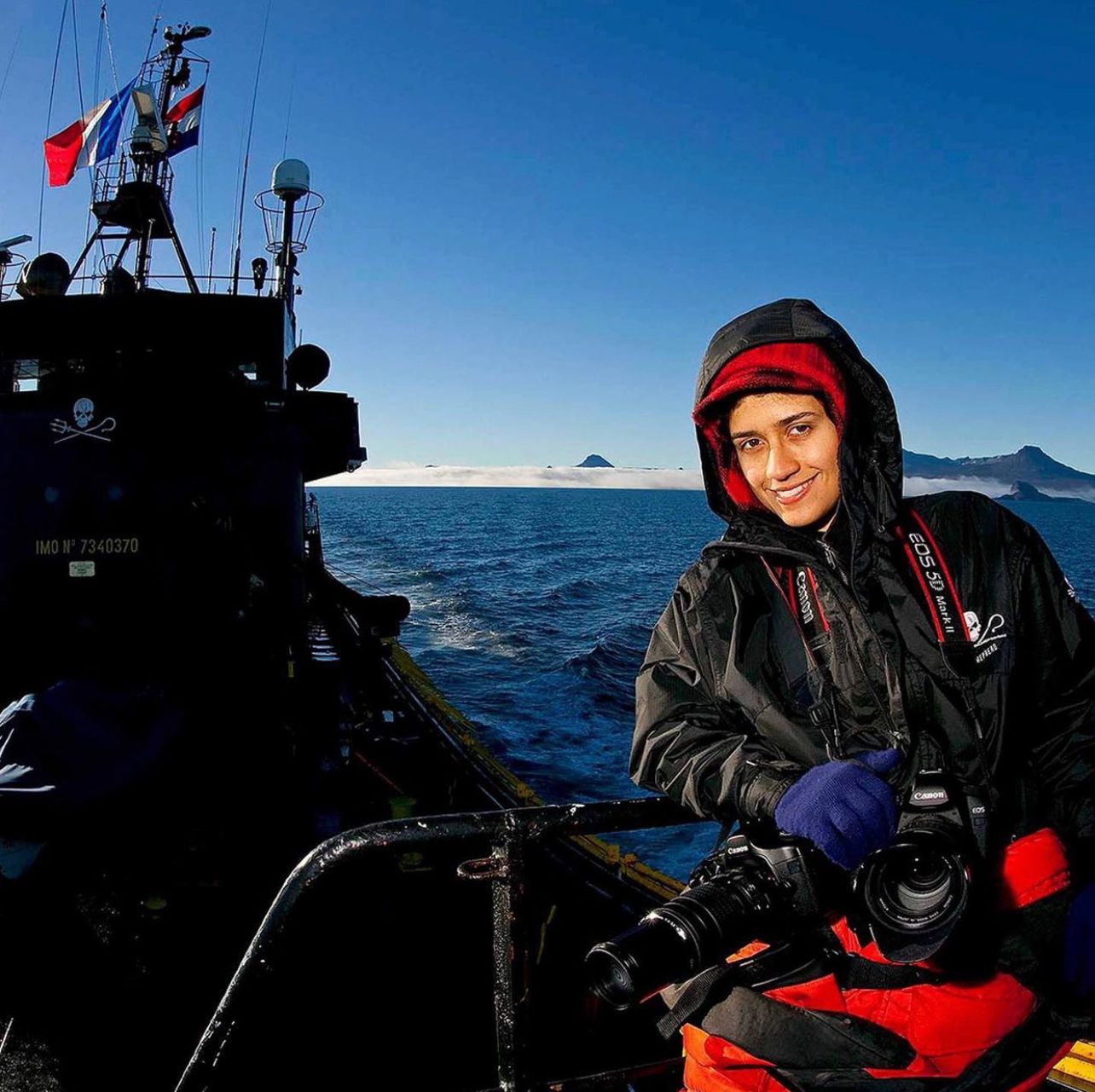 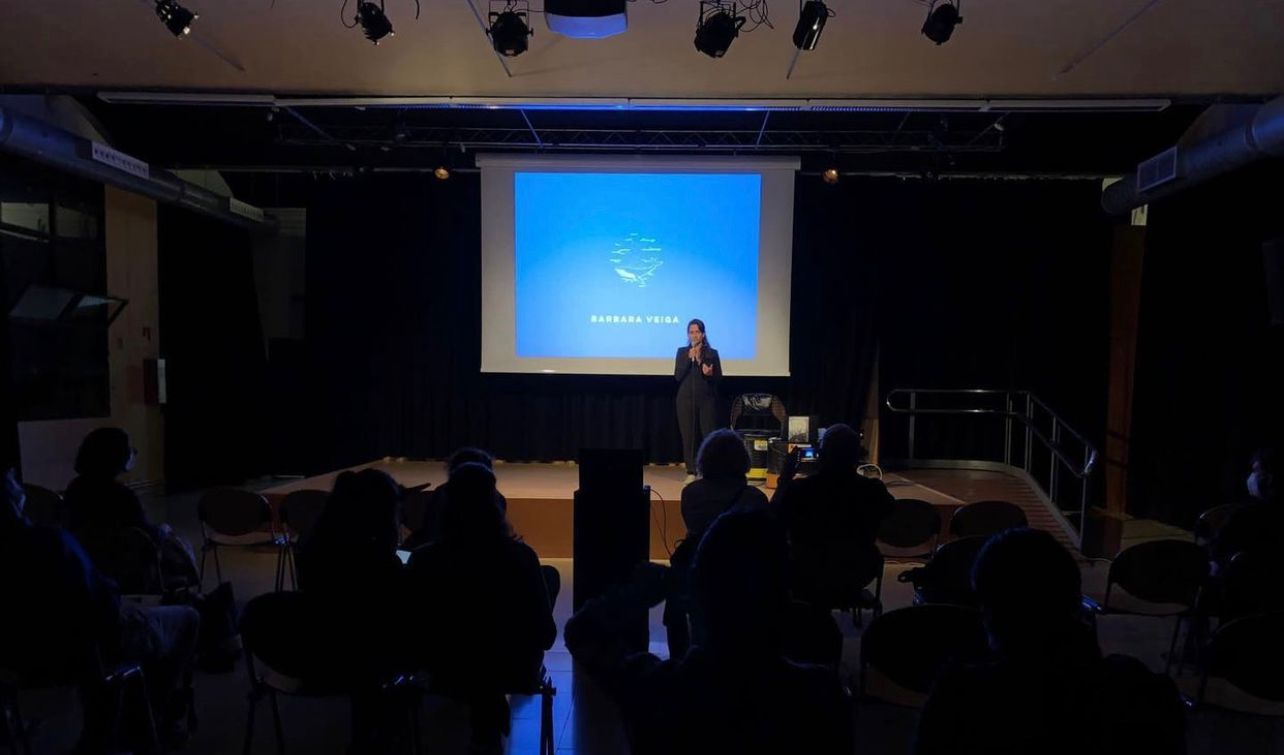 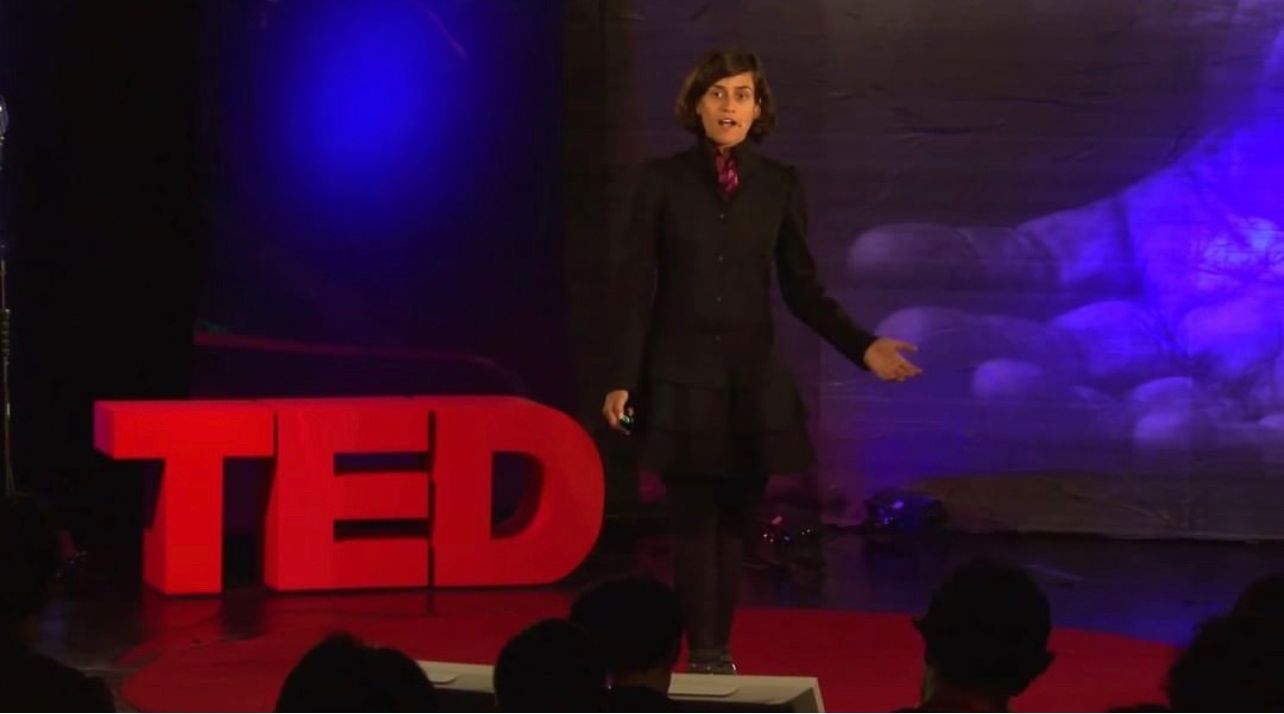 She was born in Rio de Janeiro, an exuberant city surrounded by mountains, the sea, and the Atlantic Forest. Growing up in this setting had a profound effect on Barbara.

She felt deeply connected to these rich environments and found it impossible to avoid being moved to want to preserve such precious beauty. Not just only for herself, but for the future generations of humanity and wildlife with whom we share the natural world.

This connection fuelled a desire to protect our natural world, and led her on a journey both personal and professional, working with many global organisations.

Throughout this journey, she embraced a wide variety of roles to achieve her goals, such as photographer, documentary filmmaker, reporter, sailor, activist, published author and also cofounder of Liga das Mulheres pelo Oceano.

Over the course of seven years, she made a journey through more than 80 countries. Faced numerous obstacles on this journey, being approached by pirates in Africa, sailing through severe storms on the high seas, confronting illegal fishing and mammal hunting in the Faroe Islands, and enduring the complete deprivation of her liberty. The legacy of all this led to a tremendous amount of learning, the development of important skills, and exponential personal growth.

This pilgrimage has resulted in being able to achieve significant visibility through media organisations such as Le Monde, The Guardian, The Los Angeles Times, BBC online, The Australian, Vanity Fair, Vice Media (Canada), Discovery Channel, and Globo TV. Furthermore, She´s been awarded tremendous opportunities to be involved with former President Al Gore in Rio de Janeiro and recently, she´s proud to have jointly founded the organisation Women’s League for the Ocean.

Reflecting upon these experiences over the years, she realized that the journeys were never merely a physical voyage, but something that began inside her soul. She realized that it was here, in the connection of internal change manifesting into physical action that she create, exchange, and share.

This has been highly beneficial for both her physical and emotional being. More importantly, she believe these types of journeys are not just hers to hold but to share. She has a lot to offer, whether through lectures, exhibitions, performances, writing, the registration of her works in still and moving images, including a plethora of online content creation.

Even though we are different, we, together with all other species are part of a larger whole. We have to live together and remain tolerant of one another. So let’s cultivate coexistence, because we all have everything to gain from it.

In addition to the book, the whole of her work is closed in a cycle of lectures. These lectures are not only engaging tales, but interactive. In a cadence of episodes, accomplishments, in a true process of unlearning to relearn to learn, even when still young, but with significant experiences she brings living testimonies of those who continue willing to make mistakes to get it right, and deeply connected to the spirit of our time.

Themes of the lectures:

When she started the journey from the south of Brazil to the Amazon in the mission in defence of the forest, she noticed that the world was not as big as she thought. One mission led into another until she realized the great dream of working from the tropics all the way to the poles. This journey exalts in the relativity of distances, with transitions of scenery, habitats, our uniqueness, and how connected we all are.

Here she discuss resilience in isolation and privations, and emphasize the inevitable encounter within herself in the midst of the wilderness. The essence of this environment and the influence of what was deeper, working on causes with meaning, people who were with the same purpose as she was. Finally, she point out a personal perspective on the many teachings accumulated.

​This lecture speaks of the fusion of professional photography and the audiovisual with ethical values that go far beyond a simple image. The union of beauty and chaos, coming from what she witnessed, merging with artistic sensibility. Expressing the need to inform a fundamental change for the transformation of society. What is explicit in this is a strong sense of commitment to truth and the intrinsic need to bring poetry, even with the catastrophic content that is transmitted.