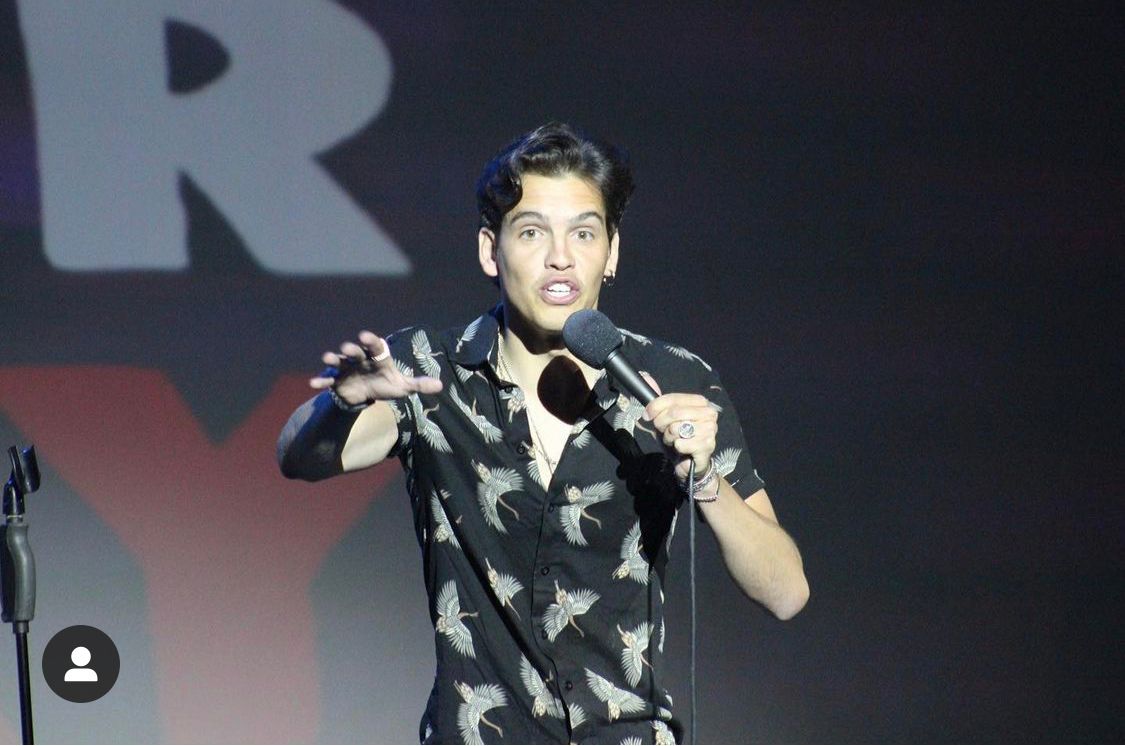 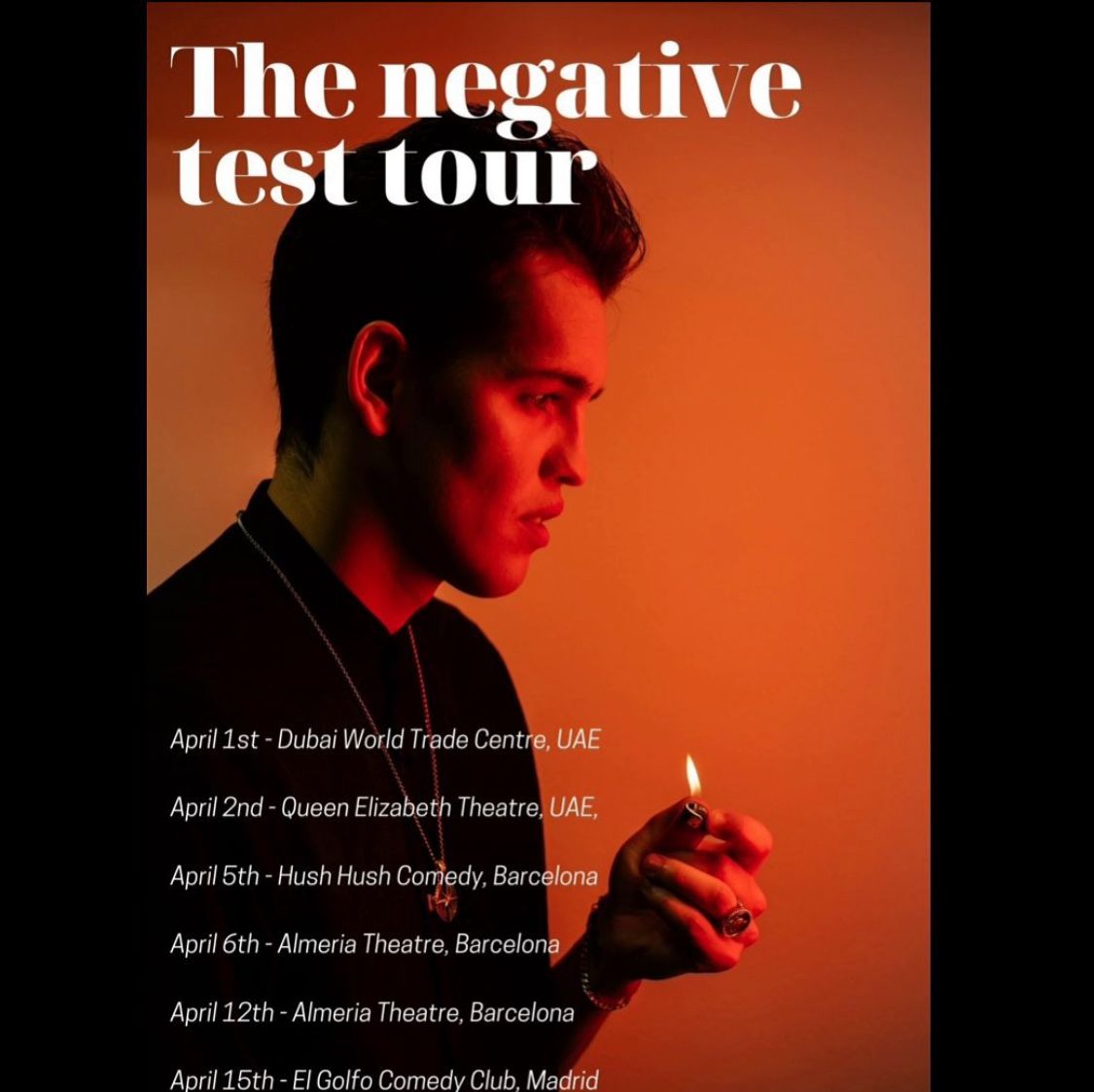 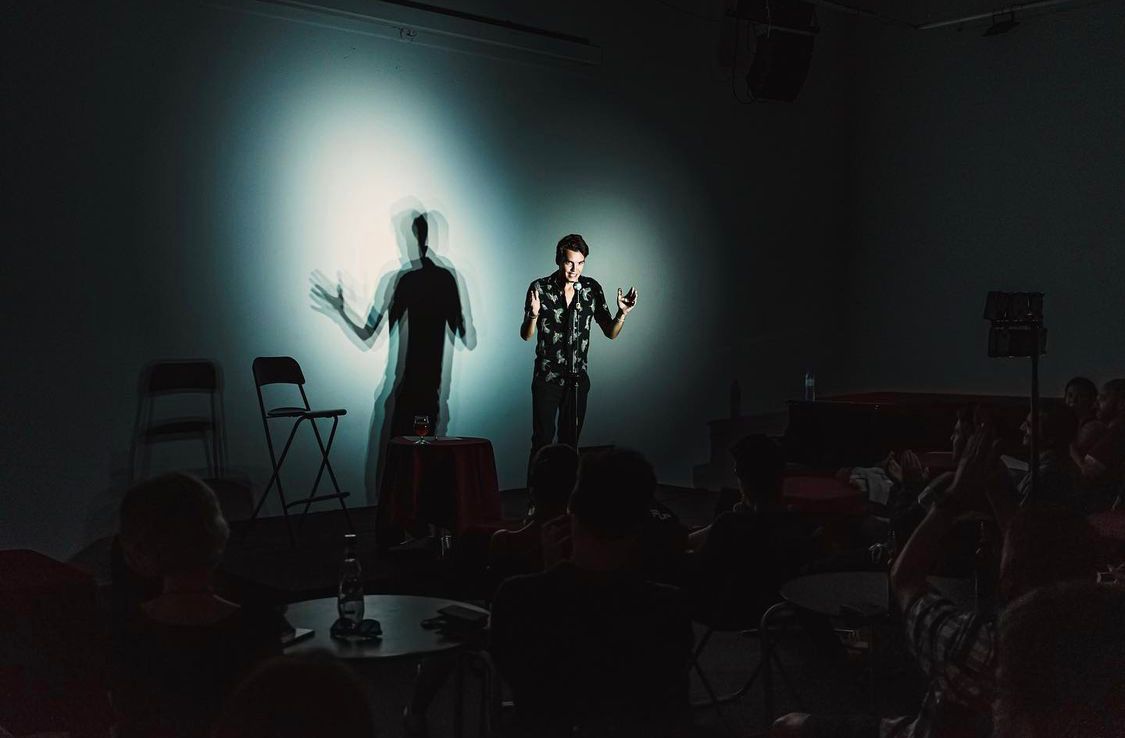 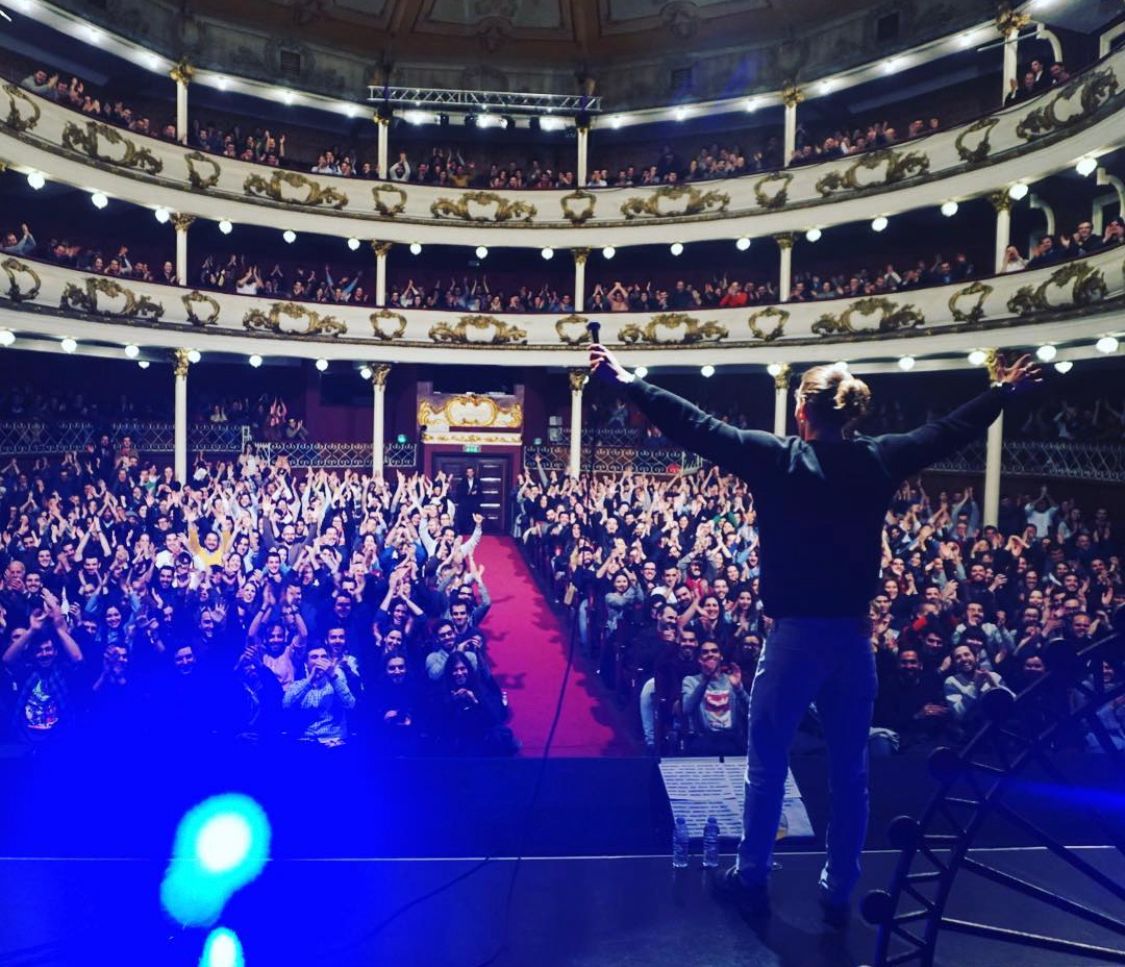 A comedian, writer and actor (when given the chance) and born in Guimarães, Portugal in 1994.

After he was born a lot of things happened but we´ll spare you the details.

He did stand up for the first time when he was 18, he thinks.

Wanting to perform a lot more and grow as a comic, he moved to London where he lived for a number of years and have since done hundreds of shows spanning 15 countries. Pretty awesome, whatever.

he was also the FIRST PORTUGUESE COMEDIAN to perform at the legendary COMEDY STORE in Los Angeles and the first Portuguese comic to perform in an English stand up show at the Edinburgh Fringe Festival. (niche, I know.)

As far as old credits go, not TikTok views, he had a role in very a popular movie and have been on TV a few times. Instagram killed the TV star.

“ It was a huge hit, everyone loved it. André adapted perfectly to the current online context. Took in our history and values and turned it into a very fun show whilst respecting the company’s ethos. and boundaries.” – IKEA