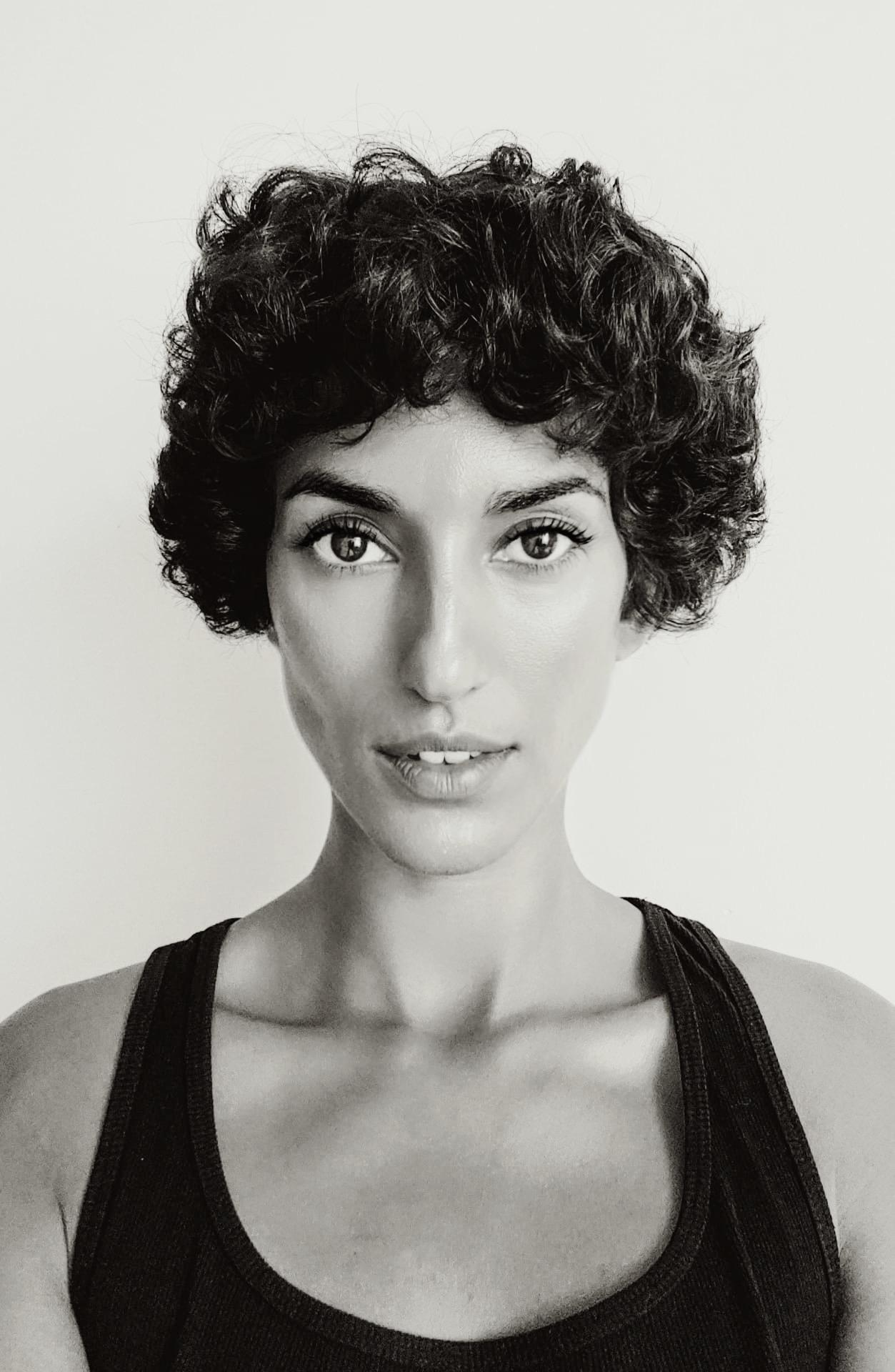 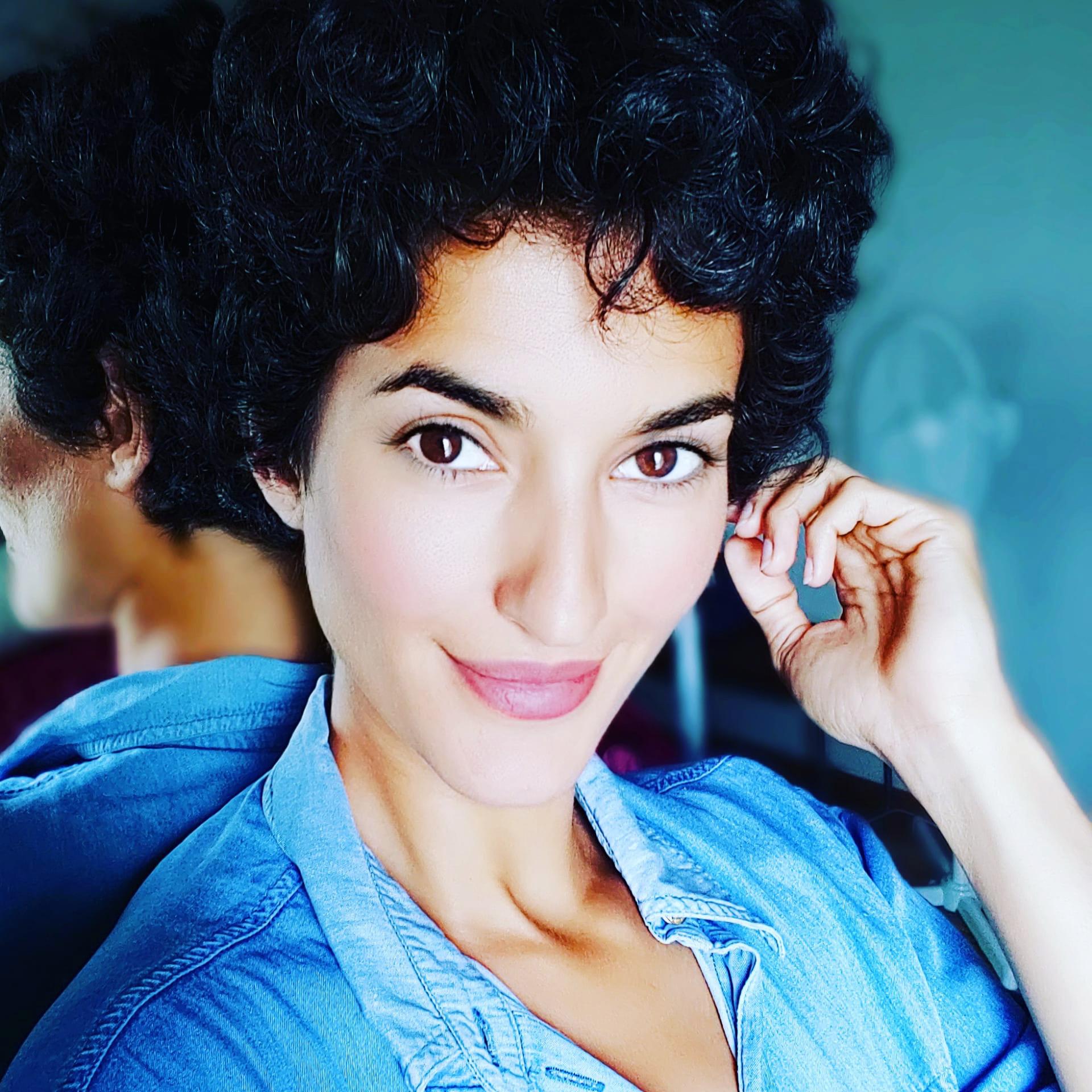 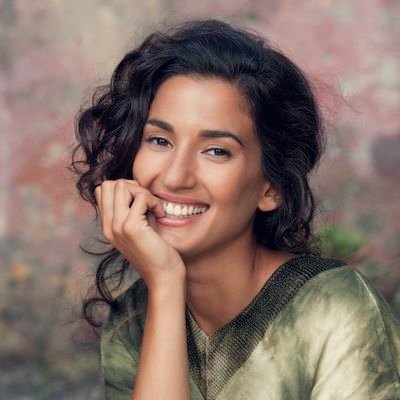 Mafalda is a free spirit who finds joy in everything she does.

She has an inquisitive, perceptive mind, a bright intelligence and a kind, passionate soul.

When talking to her, watch out for a subtle raise of her eyebrow – it means she’s onto something and questions will follow.

Well known in Portugal for her roles on television she has also been seen in numerous publicity campaigns, but she has refused to settle for the easy life such gifts can bring.

As her awareness of and concern for social and environmental issues has grown, so she has sought to engage with the wider world on a more meaningful level.

For example, six months living in India, completely immersing herself in the culture and lifestyle, had a profound impact on her.

Mafalda has always had a deep, pure connection with the ocean and the wildlife within.

Not content with sitting above the waves, she began to scuba-dive and is now a Dive Instrutor.

She also has her Skipper’s licence which means she gets lots of salt water on a daily basis and she is slowly morphing into an 18th Century pirate captain.

Okay, not really, but she is never happier than when she’s at sea.

This love of the sea and her creatures, especially whales, has formed a focus for her environmentalism.

She actively supports NGOs worldwide that work with ocean well-being at their hearts, using her voice to speak out for these great causes, reaching and influencing a big audience through her social network and is always striving to do more.

She is a Professional Cuddler too, and that doesn’t just mean she gives great hugs. Cuddle Parties are safe and peaceful events, allowing participants to connect with themselves and bond with others, all wrapped up in a caring snuggle. (Mafalda tells us research suggests we all need at least eight hugs a day to feel not just happy, but healthy. Sounds good, doesn’t it?)

So she’s an environmentalist, has a brilliant mind, has been an actress and model, and is a Professional Cuddler too; but there is more: If all this sounds exhausting, it is astonishing that upon meeting Mafalda, you are greeted with grace and calm, as well as bright eyes and an easy smile.

But the calm is born of confidence and the confidence born of an energy for action.

“It’s all about embracing the power of imbalance”, she tells me “There is most life in the ocean where the land meets the sea; where waves crash on the shore. It’s the same in life: the dynamic for change can demand radical action, breaking down and rebuilding, to become the best version of ourselves.” It is something she shares with others too.

She and her family run a Retreat Centre in her native Portugal.. Here she helps others find their true selves, whilst connecting with nature in its purest form.

One last thing: Mafalda is a caring and compassionate soul, but she is no pushover: She’s trained for an Iron-Man competition and once completed a 200km bike ride in only 11 hours. So, if you’re going to run with her, you’d best be prepared!

With a strong presence online her Instagram has 42k followers, Mafalda is available for online campaigns that go along with her mind set.